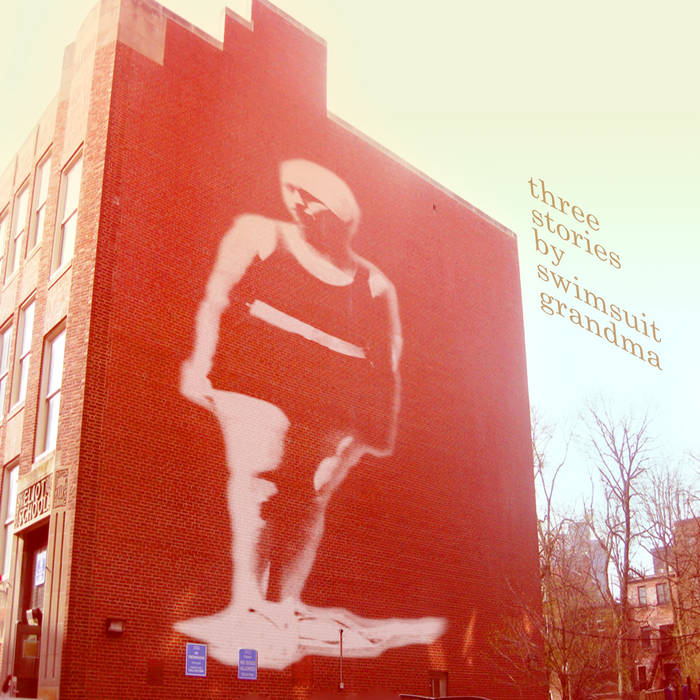 This is the 2013 mastered version of "Three Stories By Swimsuit Grandma" originally released in 2002. Writing and recording this project took ten years!

This version also includes 2 EPs of cassette demo recordings including some tunes that didn't make the final cut. I spent months going through a suitcase of old tapes and creating digital versions of these old recordings. I had to leave the room a few times while some of these embarrassing artifacts were playing.

I do write songs pretty slowly but the bulk of this 10 year process was spent learning to record. The Cassette and 4 Track recordings document this history. I named the tapes according to when I digitized them not when they were recorded. SG9 was actually recorded earlier than SG8. SG9 was recorded on a four track. SG8 was my foray into digital recording. I sequenced the tracks and barely had enough computer power for 3 or so vocal tracks. I then mixed it down to cassette.

Thanks to Jim Wiita for creating the cover art for the EPs" and Dw Dunphy for the new "Three Stories" cover art.