The Moment Before You Arrive 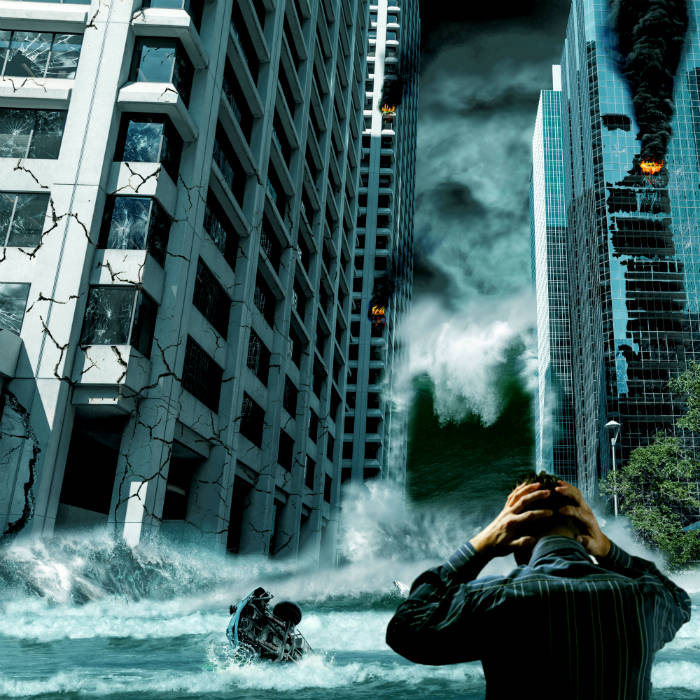 -Dw Dunphy lends arrangements and production to Indest's vocals and ukulele. Lyrically earnest, melodically immediate; call it a low-concept song cycle, or a highly ambitious singer-songwriter EP. This is indie rock that says something without shouting or faux-whispering. The Moment Before You Arrive is accessible, challenging, and simultaneously genuine, which I find to be a rare combination these days. radioeclectic.blogspot.com/2015/12/2015-top-albums-obligatory-list.html?m=1

Red Bank, NJ, February 27, 2015 --(PR.com)-- The proposition for the EP The Moment Before You Arrive was for seven songs. Not eight, not six. Mike Indest has a purpose behind that specific numerology, but at the moment he’s not revealing it.

The songs speak of love and grace, but there are many ways to look at both. You can look at them from the shoreline, breathing a huge sigh of relief that you are there. You can look at them in the middle of the river, paddling for your life. Still love, still grace, just with vastly different perspectives attached to them.

“I try not the record the same project twice and since I had recently released 3 self produced EP’s with the same band, I knew it was time to do something really different,” Indest said. “I have been a fan of Dw Dunphy’s songwriting and producing (under the Introverse Music Ltd. banner) for a while and I thought it would be interesting and possibly dangerous the see where he could take my songs.”


At first, the combination might have seemed an ill fit. Indest, known for working with combos and for playing live; Dunphy as very much a solo artist who writes and records autonomously, and rarely performs in public. Yet the songs dictated the process, and things clicked instantaneously. “This group of songs was a perfect batch to let Dw loose with since in some ways they are a growth for me and I wanted that to show in the production as well,” Indest said. “Every song he sent me back to listen to was the exact opposite of what I would have done and they sounded great!”

The other defining aspect of The Moment Before You Arrive is that it is, very loosely, a concept recording. That required giving each song its own look and feel so the narrative would not become too heavy, as Indest noted: “These songs also fit together in a different way than most of my other projects that were very linear musically and lyrically. This project is kinda sad, kinda funny and encompasses more of the whole of life than I have dealt with before, and Dw’s production skills and arrangement gives each of these tunes their independence but it holds together very well.”

Indest wrote the songs -- music and words -- sang and played the ukulele. Then he digitally sent them from their home in New Orleans, Louisiana to the Garden State of New Jersey. There, producer Dw Dunphy added his musical instrument of choice: the kitchen sink. It was not without major reservations.

“Mike’s songs were already there. I didn't really have to do much to them,” said Dunphy. “But I will recall those albums from when I was younger that, after they were over, I’d just start them back up again from track one. I’d listen on that loop for weeks, and each time I listened a little harder, I heard something more. Mike’s positive attitude and expressive lyrics allowed me the chance to do that with whatever additions I provided. I hope that people will be listening to the collection in ten years like they will in 2015. Longevity really is the goal.”

“The album, I think, is about hope,” Dunphy added. “It is about faith in something that will reveal itself when it is required, but it isn't cheap and it doesn't come just anytime. It’s not a gumball machine where you drop in requests and out comes candy, on a whim.” He backtracks and says, “But it is also about volume and energy. You will feel good once the last song is done and, if we’ve done our part right, you’ll start it all up again right after.”

Indest concluded, “Depending how you count it, this is #10 for me and I think this will be the one I will have to try to beat from here on out.”

The Moment Before You Arrive is due in the spring of 2015.

The Co-Op is an artist-supported collective devoted to shifting the balance of opportunities toward independent musicians. Presented as a subsidiary of Introverse Media, Ltd., The Co-Op maintains that the "underground" is just as vital, interesting, and unique as it has ever been and needs a bullhorn to make that statement clear.